(Club/team score is a combination of team points and club participation points earned).

Clubs will earn points toward their series score based on the number of athletes who participate and represent their team in each series meet.

Club points will be awarded based on the point schedule in chart #2.

Run more to increase your score!

Athletes and clubs will have two additional chances to increase their final series score by simply participating in more meets:

Individual and  Team/Club scoring will be conducted at each met and combined for a final Series Score (SS) used to award the Youth Cross Country Challenge prizes.

Individual place points will not be added to club scores.

Clubs must have a minimum of 3 athletes participate in a given meet for bonus points to be added to final series score. 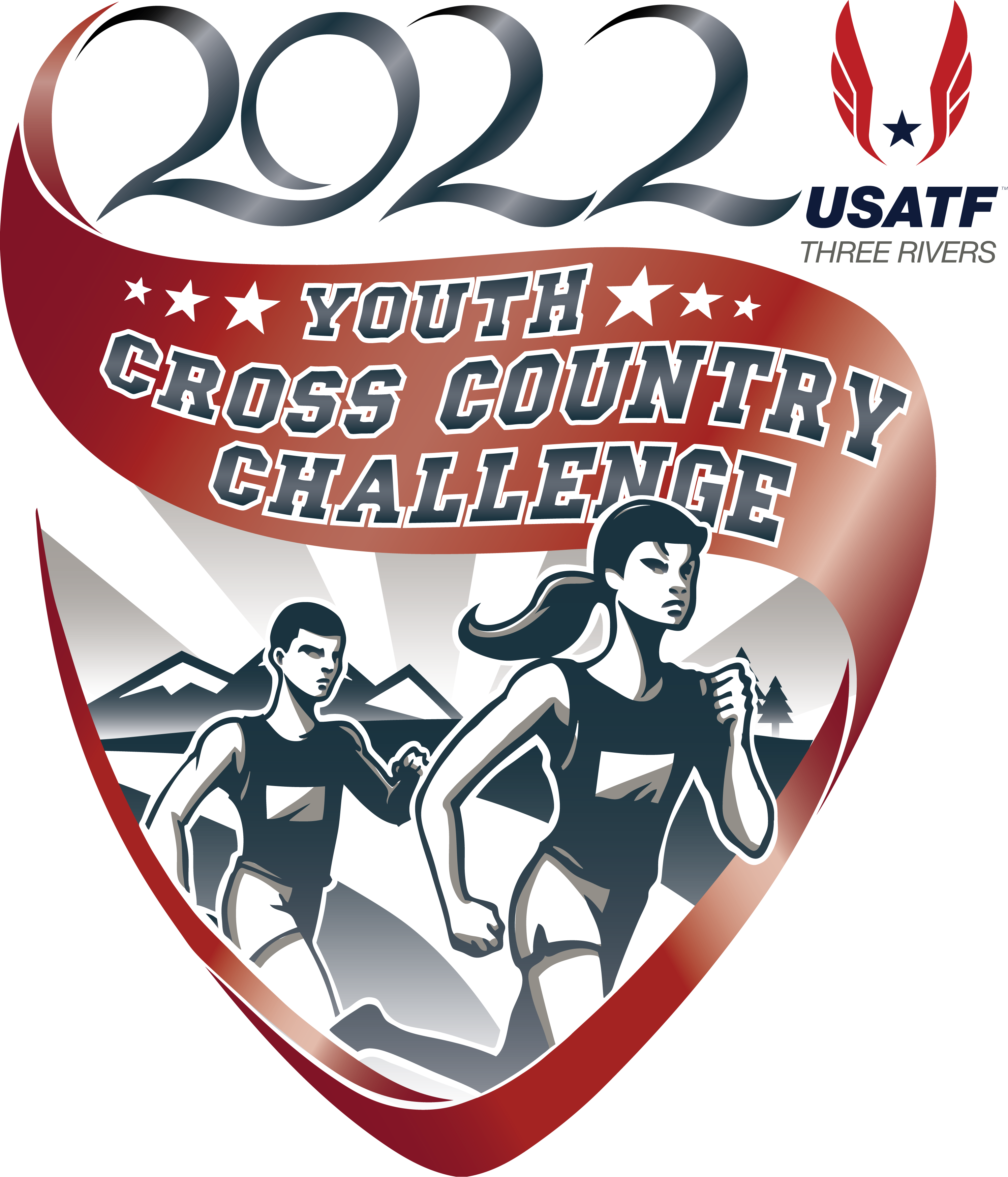 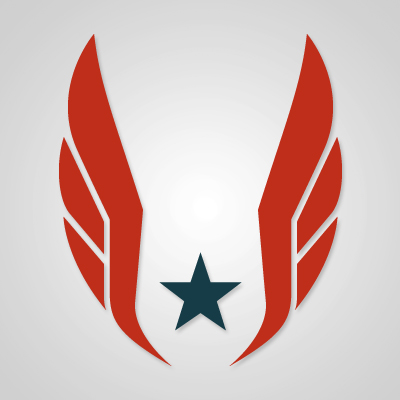 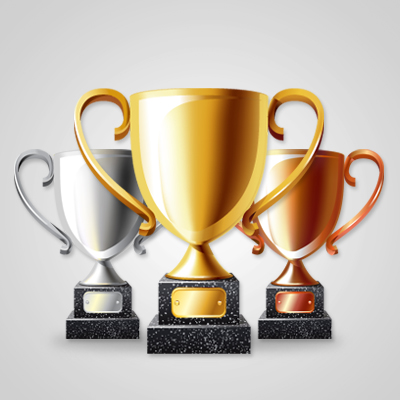